Alcoholics Anonymous (AA) started in 1935 and it’s unquestionably helped millions. But is it effective? Does it actually keep people sober better than other forms of treatment? 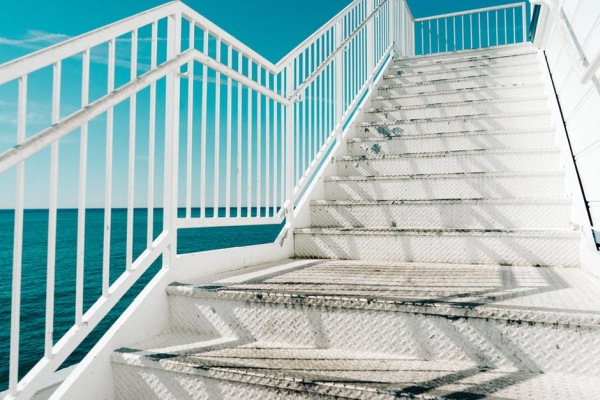 How effective are the 12-steps of AA?

How Effective is Alcoholics Anonymous?

Scientific American and The Atlantic have both written skeptical– or perhaps critical– articles about the effectiveness of the AA program. Substance abuse columnist Maia Szalavitz has also written two readable primers titled, “After 75 Years of Alcoholics Anonymous, It’s Time to Admit We Have a Problem” and “What I’ve Finally Concluded About 12-Step Programs After 25 Years Writing About Drugs and Addiction.”

Scientific studies of AA’s efficacy have produced inconsistent results. While some studies have suggested an association between AA attendance and increased abstinence or other positive outcomes, other studies have not. For more on this topic, see Effectiveness of Alcoholics Anonymous.

According to a 2014 Alcoholics Anonymous member survey, 27% of members were sober less than one year, 24% had 1–5 years sober, 13% had 5–10 years, 14% had 10–20 years, and 22% had more than 20 years sober. However, AA has said that approximately 40% of all AA members who have already been sober for less than a year will remain both sober and active in AA another year; 60% of this group will either lose sobriety or stop participating in AA during the next year, or both. 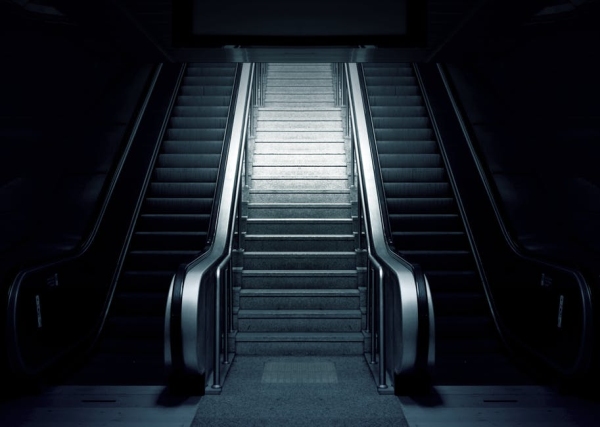 Working hard to take each step up does little good if you’re only going to ride the escalator back down.

I’ve been professionally involved in the criminal justice system since the mid-1990’s. I’ve worked for the government as a prosecutor and now I work for myself representing the accused. Many of my current and former clients have substance abuse issues.

With prosecutors, judges, and probation officers demanding that defendants be forced to attend AA meetings, it raises the question of whether AA works. Does it keep people sober? Does it decrease recidivism? For example, does it prevent repeat-offenders from getting DUIs?

The evidence is very mixed. The 2002 study “Court-Mandated Treatment for Convicted Drinking Drivers” by Patricia L. Dill, Ph.D. and Elisabeth Wells-Parker, Ph.D. provides a good overview. Their findings were essentially that there are too many different types of court-ordered treatment and that the effectiveness could not be determines. They concluded that “more research is needed.”

This raises the question: Why go to AA meetings if they don’t prevent future DUIs? Well, you go because the judge tells you to go. Let’s face it: Many judges simply do not care about long-term results. They have large caseloads, crowded dockets, and they simply want to not see you before them on criminal charges or on probation violations. Judges want to keep things simple. They want to see your AA slips or signatures, and they want to count the number of meetings you’ve been to or see the frequency of your attendance. They might want to hear about your “sober date” and see your 30-day chip. They also might want to ask you about the step you are on. But the fact of the matter is that judges are requiring people to go to AA because it’s the biggest game in town (maybe the only game in town), everyone has else has always been relying upon it, and it provides them with a numeric value they think they can rely upon. 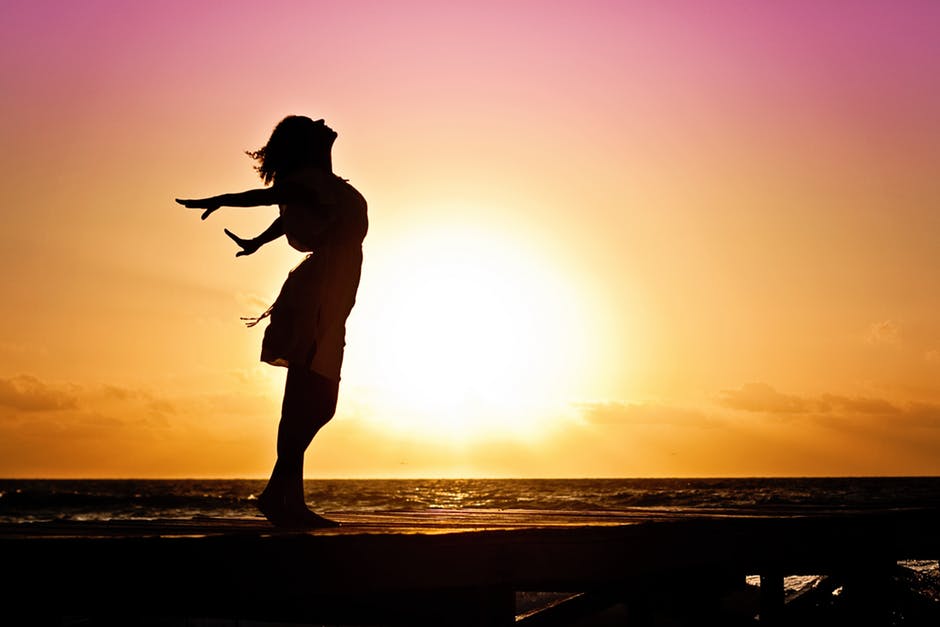 The Most Effective Way to Achieve Long-Term Sobriety

Most of the studies that attempt to analyze the effectiveness of various methods for dealing with alcohol abuse suffer from the “correlation vs. causation” problem. That being said, a 2002 study “Pathways to Long-Term Recovery: A Preliminary Investigation” by AB Laudet provides some insight from a number of test participants as to what they found helpful to maintain long-term sorority. Their conclusion was as follows:

Most participants (65%) provided more than one answer to describe significant recovery experiences. The escalating negative consequences of substance use were cited most often as important reasons for either getting or staying sober (46%). Negative consequences spanned all areas of life, from physical and mental health to economic and social. Substance related accidents, arrests and legal trouble were cited by 22% of respondents, bringing the total percentage of negative consequence-related answers to 68%. Help and support of family, friends and peers (including “interventions by someone”) were also cited frequently (30%). Twelve-step fellowships were mentioned by one-quarter of respondents as important to their recovery.

At the risk of over-simplifying a very complex topic, the key to long-term sobriety is finding what works for you.

Michael Romano is an Oregon lawyer and attorney focusing on criminal defense, divorce, DUI, and family law. He has law offices in both Portland and Bend Oregon.