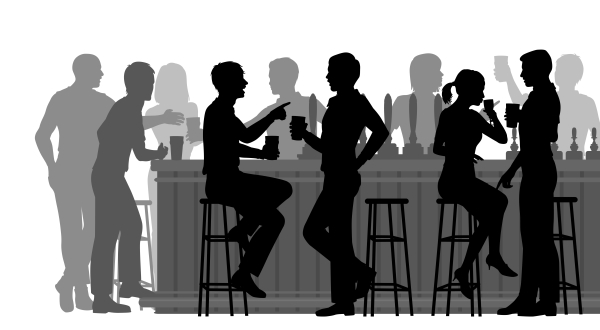 Both prosecutors and defense attorneys are frequently asked by friends and family members how to avoid a DUI charge in Oregon. People often ask out of curiosity, as if there’s some secret trick or loophole they might want to remember in the future. The truth is that– even if there were a sure-fire way to avoid being arrested or prosecuted for DUI– no one in their right mind would actively encourage others to drive while impaired. Just because defense attorneys defend people accused of DUI does not mean that DUI defense attorneys are pro-DUI. However, there are recommendations a DUI defense attorney can recommend in order for the typical driver to do in order to avoid being unfairly targeted for a DUI investigation or falsely accused of DUI.

For those who ever use controlled substances or consume alcohol at any time prior to driving, here are a few other suggestions for how to avoid being unfairly investigated, arrested, and prosecuted for DUI:

As suggested earlier, there is no real sure-fire way to avoid a DUI arrest. But you should do what you can to avoid being unfairly targeted by law enforcement for a traffic stop and investigation. If you are stopped, you want to remain silent, and decline any mental or physical tests. If you’re arrested, you want to remain silent, ask to speak with an Oregon DUI attorney about whether to perform the breath test.