Have you been arrested or cited for a Salem DUI charge?
We can help you get through this.

Call Us Today For a Free 15 Minute DUI Strategy Session

During this consultation, we will go over:

This DUI strategy session is no-cost and no-obligation.
Call today. 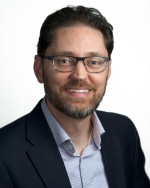 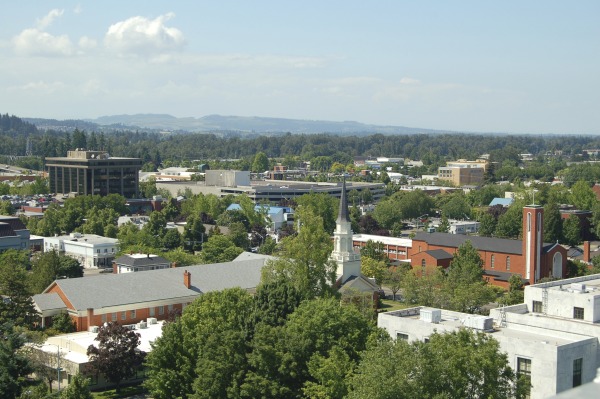 Salem is a city located approximately one-hour south of Portland via I-5. It was founded in 1842, became the capital of the Oregon Territory in 1851, and was incorporated in 1857. It currently has a population of approximately 155,000. It’s home to Willamette University and Corban University. Keizer is a suburb of Salem located just to the north and has a population of approximately 37,000 residents. Both cities are located within Marion County— although portions of West Salem are in Polk County.

“Where will my Salem DUI case be heard?”

If you’ve received a Salem DUI charge, your case will likely be referred to the Marion County District Attorney’s Office to be heard by the Marion County Circuit Court. If you elect to have an Implied Consent hearing– often called a DMV Hearing– the hearing location won’t be affected by which county you’re in, but rather where the nearest hearing location for the Office of Administrative Hearings is located.

Because Salem technically spans two counties (Marion and Polk), it’s important to check your citation (aka “ticket”) to see where you were cited to appear.