The law enforcement agencies most responsible for Portland DUI arrests are the Portland Police Bureau, the Multnomah County Sheriff’s Office, the Oregon State Police, and the Gresham Police Department.

The most recent data put out by the government on Oregon DUI statistics is the DUII Data Book for Oregon Counties published July 2016. It has DUI arrest and conviction statistics from 2009-2013. There is also information on suspensions, accidents, and fatalities.

On average, there are about 3,000 total DUI incidents in Multnomah County each year. That includes an average of approximately 1,500 entries in the DUI Diversion Program. It also includes an average of approximately 1,000 DUI convictions. On average, there are 15 to 27 accidents each year where alcohol is said to be a factor. Also on average, there are 5 to 20 DUI accidents each year which result in a fatality. MADD estimates that there were 155 DUI fatalities in Oregon in 2016 (“representing 0.35% of all total traffic deaths”). However, they do not break down the statistics by county or city. 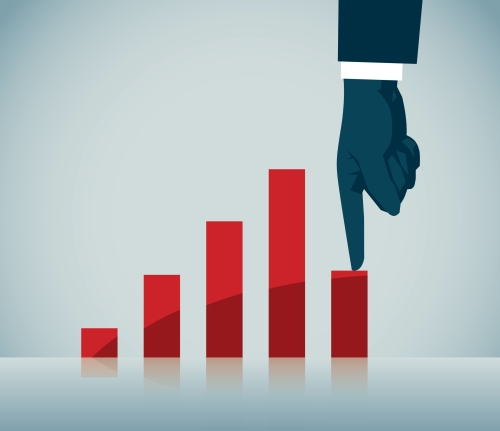 It’s important to understand that Portland DUI arrests are not the same as Portland DUI cases or Portland DUI convictions. Some DUI charges are a result of arrests, but others are a result of citations (without arrest). Further adding to confusion, some DUI citations and some DUI arrests do not result in charges actually being filed. This is because some DUI cases are dismissed prior to plea due to lack of evidence. Others are dismissed following a Motion to Suppress or Motion in Limine. Lastly, most drivers facing DUI charges in Portland who enter a “guilty” or “no contest” plea end up entering Oregon’s DUI Diversion Program. Thus, the number of convictions is usually a very small number compared with the number of DUI arrests or citations.

In summary, DUI is typically the most common misdemeanor crimes charged in Oregon, and Portland is no exception.