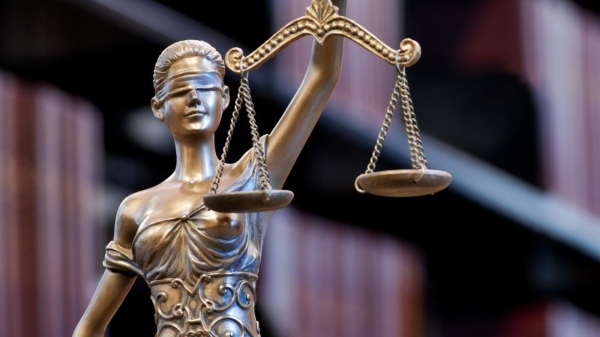 Motions in Limine are pretrial rulings which means that the decision as to if the evidence is admitted or not is made before the trial starts. Motions in Limine in Oregon DUI cases are important because, “…if counsel must wait to make an objection and receive a ruling in front of the jury, the client could be prejudiced even though the ruling was in the client’s favor.” State v. Foster, 296 Or. 174 (1983).

In an Oregon DUI case, as each side is preparing for trial when they learn what the opposing side is seeking to offer into evidence they may respond by asking the court for a Motion in Limine to deny admissibility of that particular piece of evidence. After a Motion in Limine is filed in an Oregon DUII case, each side must file a brief on that particular motion and argue that motion in front of the judge. It is in effect a mini-trial.

After hearing arguments, the judge will determine what evidence is admissible and what evidence is not admissible based on the Oregon Rules of Evidence. For example, filing a Motion in Limine in an Oregon DUI case may allow the judge to better understand the case. Additionally, if properly prepared, filed, and litigated a Motion in Limine may avoid interruption of proceedings at jury trial, thereby saving time and resources over the long haul.

Every Oregon DUI case is different and an Oregon DUI Attorney/Lawyer must look at the facts of each individual case to determine the best strategy as to how to most effectively use a Motion in Limine.

Some common Motions in Limine in Oregon DUI trials are a motion to require the proper foundation of the breath or blood test before evidence is submitted, a motion to exclude 404(b) and 609 evidence, and a motion to exclude witnesses from the court and instruct them not to discuss their testimony

In Oregon DUI trials there are very specific rules as to what may and may not be admitted into evidence. An attorney must show that the evidence which he is trying to admit is relevant and is not unfairly prejudicial, confusing, a waste of time, privileged, or based on hearsay. In order too do so, the attorney must lay what is called a proper foundation. This involves giving the background story of the statement, document, or item. If an attorney is trying to admit evidence and does not lay a proper foundation according to the Oregon Rules of Evidence, the judge will not allow the evidence to be admitted and as such the statement, document, or item will not be allowed to be used in arguments or be shown to the jury.

This can be important in an Oregon DUI case. For example, what if the Prosecutor elegantly argues in his opening statement that the defendant’s guilt is apparent beyond a reasonable doubt based on the results of the breath test but then later on in trial when the Prosecutor tries to get the results of the breath test into evidence, the judge rules that he the Prosecutor has not laid a proper foundation so it can’t come in. Now what? The jury heard about the results in the opening statement but now the judge is saying that this cannot be used to persuade the jury! The judge will tell the jury in this Oregon DUI case to in effect pretend that they didn’t hear what the Prosecutor said in his opening statement by not using that information in their deliberations. However, nearly everyone will agree that you can’t un-ring a bell. State v. Rader, 62 Or. 37 (1912). A well-executed Motion in Limine in an Oregon DUI case can eliminate such confusion.

If witnesses are allowed to sit in the courtroom, obviously they will hear everything that is going on in the court proceedings. Oregon DUI trials are open to the public unless the presiding judge orders otherwise. One way to keep witnesses out of the courtroom so that they are not allowed to corroborate their testimony is to ask the judge to restrict them from coming in during the trial and make them take a vow that they will not discuss their testimony with anyone.