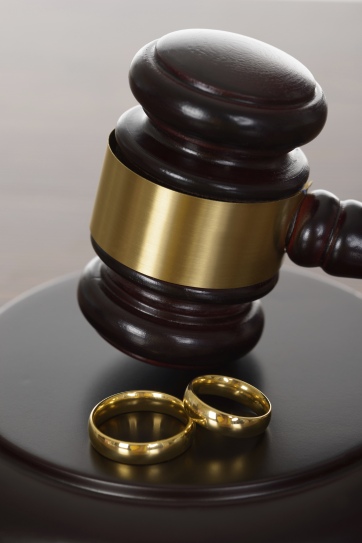 Oregon divorce trials are bench trials– meaning they are tried before a judge and not to a jury. Oregon divorce trials can be informal or formal, and they can span anywhere from an hour to– in extreme cases– months. The length of a trial depends on various factors such as the complexity of the case, the documentary evidence being presented, and the number of witnesses being called to testify.

The exact procedures for a divorce trial will vary depending on the Circuit Court (each court may have their own supplemental rules) and will also vary somewhat depending on the judge. However, a general overview of procedure is as follows:

If you are facing a divorce trial, don’t go it alone. You’ll likely have better results in your divorce if you have legal representation and an experienced trial attorney. Contact our office and we can provide you with an overview of how we can help you with your divorce trial, and the expected costs.