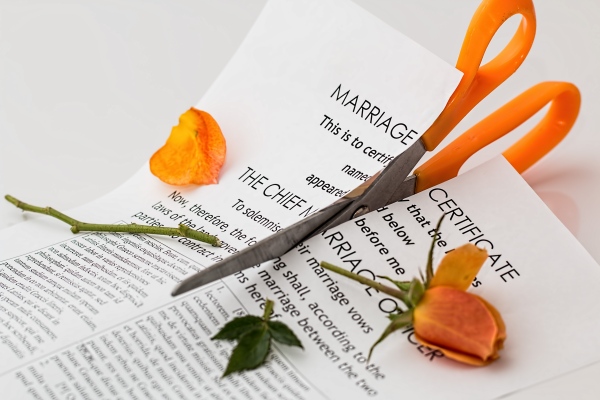 The official statement from the Deschutes County Court webpage is that, “The Court initiated this pilot project because the court recognized that the rules which govern how trials are conducted in domestic relations cases are often difficult for self-represented litigants to follow.”

While the official position is that these trials were created to help pro se litigants (that is: parties proceeding without legal representation or advice by an attorney), the trials were more likely created to assist the local judges in thinning out crowded dockets. Shortening trials– and the presentation of important evidence– by using time-limits, abandoning long-established rules of evidence designed to ensure fairness and justice in the court process, and limiting the use of witnesses– including even expert witnesses– is more about docket efficiency than helping unrepresented parties with important family disputes.

When someone (e.g. a judge with a busy docket) tells you they can help you by handling your matter quickly and informally, you should be skeptical. Decisions as to where your children live, where they grow up, where they go to school, how often they see each parent, who makes all major educational, religious, and medical decisions on behalf of your children, how much money is paid in support, who provides their health insurance and pays for their medical and health expenses, etc. are all very important decisions, and should not be handled “informally” by anyone. Courthouses exist throughout Oregon and state judges are collectively paid millions of dollars to handle these matters with the utmost care and deliberation.

Now, with all this in mind, further consider that some members of the Oregon judiciary want parties to give up or severely compromise all of their rights to a fair and impartial hearing outlined above. They want parties to do this so that judges can clear their dockets and work less. They want parents to give up their protections under the evidence code, to disregard the rules of civil procedure, and to agree to limit their rights to have an attorney do everything and anything within their skill set and power to advocate zealously on behalf of their client. Why would anyone who cares about their family agree to this?

“Should I have an Informal Divorce Trial?”

If you are considering an “informal” trial on any matter of importance, it’s strongly advised that you first consider having a consultation with an attorney. The cost of a consultation will range anywhere from free to a few hundred dollars (depending on the attorney). At the very least, the attorney should be able to tell you whether or not an informal trial is right for your family, and may be able to provide you with some suggestions on how to handle your own trial if you decide to do so. As a general rule, you should avoid informal divorce trials and any attempt to give up your rights to a fair and thorough hearing.