Spanking children is not specifically a crime in Oregon, but spanking children can result in criminal charges if the spanking results in physical injuries or substantial pain. Also, even in cases where spanking is not criminal, it can result in negative consequences in divorce and child custody cases due to potential physical and psychological harm to children. 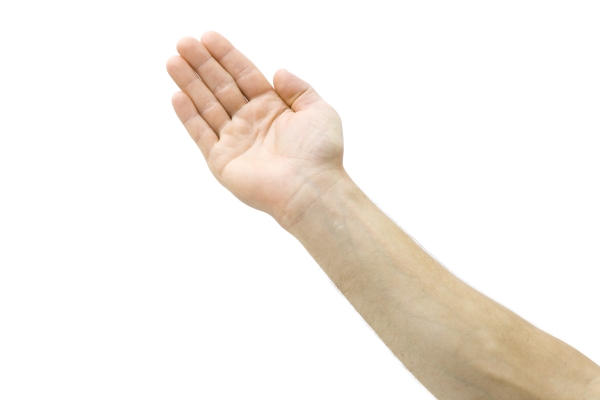 A study released Apr 7 , 2016 by Elizabeth T. Gershoff of the University of Texas at Austin and Andrew Grogan-Kaylor of the University of Michigan titled, “Spanking and Child Outcomes: Old Controversies and New Meta-Analyses” examined data from 75 studies, collected over a total of 50 years, concerning more than 160,000 children. This new analysis was insightful because– while there have been hundreds of studies that included more severe forms of physical punishment like hitting children with objects (belts, paddles, etc)– this 2016 study focused only on 75 studies where the physical punishment was traditional spanking (e.g. striking a child on their bottom with an open hand). The researchers analyzed the relationship between childhood spanking and 17 outcomes for increased risk for detrimental behavior as adults (including aggression, antisocial behavior and other mental health problems). The researchers found no no long-term benefits  to spanking, and found significant potential for long-term harm. Of the 17 outcomes that were examined, 13 indicated a link between spanking and increased risk for detrimental child outcomes. Put another way: The more the children were spanked, the more likely they were to exhibit anti-social behaviors and to experience mental health problems later.

In some situations, spanking a child in Oregon coulbe charged as an assult. Assault in the Fouth Degree (ORS 163.160) provides– in relevant part– that “a person commits the crime of assault in the fourth degree if the person intentionally, knowingly or recklessly causes physical injury to another…” ORS 161.085 defines “recklessly” as follows, “Recklessly, when used with respect to a result or to a circumstance described by a statute defining an offense, means that a person is aware of and consciously disregards a substantial and unjustifiable risk that the result will occur or that the circumstance exists. The risk must be of such nature and degree that disregard thereof constitutes a gross deviation from the standard of care that a reasonable person would observe in the situation.” “Physical injury” is defined by ORS 161.015 as, “impairment of physical condition or substantial pain.” Assault in the fourth degree is a Class A misdemeanor. If you’ve been charged with a crime for spanking a child, contact a criminal defense attorney immediately.

The Oregon Department of Human Services (DHS) has stated, “Although not recommended, spanking is not abuse. However, a spanking that leaves marks or bruises on a child might be abuse. Spanking a baby is always a concern.”

Oregon DHS is not involved in all Oregon divorce cases, but their views on spanking are largely in-line with divorce and family court judges. Oregon judges are to apply a “best interest of the child” standard when determining child custody and parenting time. How a judge will react to evidence of spanking could be wildly different from one county to another, and even from one judge to another. However, there are a couple of considerations the judge might make: