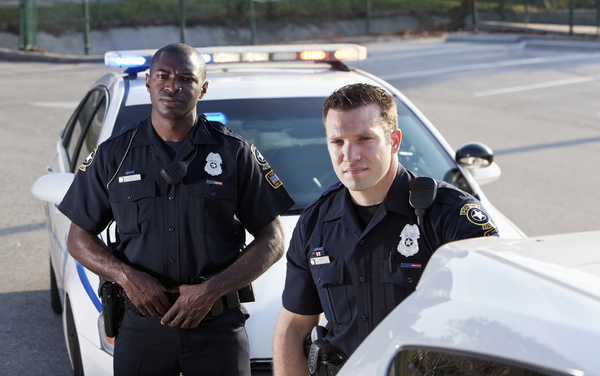 There are a few considerations to consider before you talk to the police:

Never Talk to the Police Without Legal Counsel

The best practice is to never talk to the police without an attorney or lawyer present. In addition to telling the police that you are invoking your right to silence, it’s also important that you ask them whether you are being detained or you are free to go. If you are free to go, do not speak with the police further and leave the area. Lastly, it’s very important that you tell them you are not consenting to any searches, and that you wish to speak with an attorney immediately. In an effort to get around statutory and constitutional rights, some police officers will attempt to suggest that any invocation of rights will make things worse for you. Do not be intimidated, do not be bullied, and do not be fooled. If you are detained– even if you are arrested– protect your legal interests by not giving up your rights. Maintain your composure, and consult with an attorney at the earliest opportunity.