Child support in Oregon is a court-ordered payment made from one parent to another to pay for the care and support of their school-aged children. In Oregon, child support typically cannot be waived because the State takes the position that it is in the minor child’s best interests that children be supported financially by both parents. Oregon also requires that child support is paid until the child is no longer in school, which may include college until the age of twenty-one. 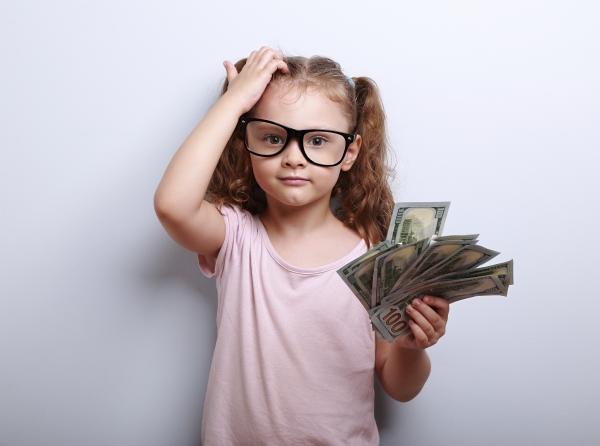 Child support may be established through:

Child support in Oregon is calculated using a formula and an online child support calculator to determine the amount of child support to be paid to the custodial parent by the non-custodial parent, unless there are exceptional circumstances. The formula is based on a number of factors, including each parent’s income, spousal support paid and received, number of overnight visits each child spends with each parent, number of joint and non-joint children, and child care and health insurance needs.

In Oregon, the court uses a formula which takes into account many factors including the parties’ income, the parties’ parenting plan, child care costs, medical insurance costs, and uninsured ongoing medical expenses.

If one of the parties does not have any income, the court will calculate that party’s income as their “potential” wage based on that individual’s skill set.  At a bare minimum one’s “potential” wage will be calculated as forty hours of work at Oregon’s current minimum wage.

Some of the other factors that the court frequently uses in calculating child support in Oregon are:

The court typically uses an amount that is close to what the calculator calculates unless one party can show that the amount is unjust or inappropriate because of particular facts using what are called “rebuttal factors.”

Rebuttal factors which may justify a deviation from the presumed amount include, but are not limited to:

Every two years either parent can ask the support enforcement division of their local district attorney’s office to recalculate, at no charge, the child support payments which would be due based on the current income figures of the parties. Either party may also request a recalculation at any time if there has been a substantial change of circumstances (i.e. significant changes in either parent’s income). Generally, child support which was due prior to the filing of a motion to modify/terminate such support cannot be modified or terminated.