Oregon DUI plea offers and plea bargains are common, but they don’t typically result in a plea to a lesser-included offense or alternative charge. The misdemeanor crime of Driving Under the Influence of Intoxicants (DUII) in Oregon is one of the most common crimes in the entire state. Thousands of DUI charges are filed in Oregon each and every year. The vast majority of people charged with DUI in Oregon are eligible for Oregon’s DUI Diversion Program. Many– if not the majority– of the people who are not diversion eligible still chose to take a plea offer (informally called a “plea bargain“) rather than to set their case for a motion to suppress or trial. 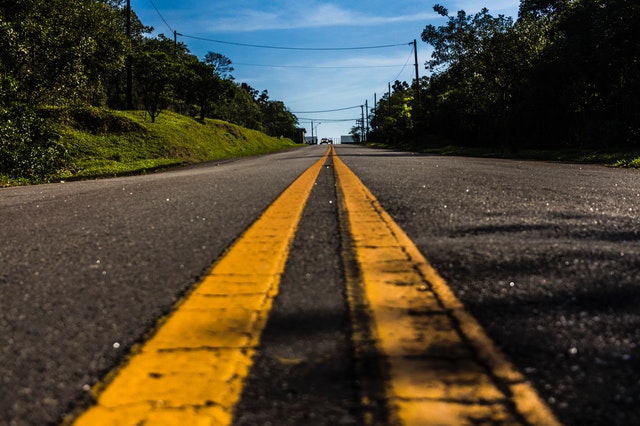 How Can I Plea Bargain An Oregon DUI Charge?

Plea offers in Oregon DUI cases are a bit limited because of a few factors. First, Oregon does not have different degrees for DUI. In other words, there is no crime of “Driving Under the Influence of Intoxicants (DUII) in the First Degree” and therefore there is no ability to plea bargain down to “Driving Under the Influence of Intoxicants (DUII) in the Second Degree.” In some rare circumstances, a prosecutor may be willing to plea bargain down from a charge of “Driving Under the Influence of Intoxicants (DUII)” to “Attempted Driving Under the Influence of Intoxicants (Attempted DUII),” but there would likely need to be some very unusual facts or circumstances for that case. A second factor limiting plea bargains in Oregon DUI cases is that Oregon prosecutors are prohibited from plea bargaining a DUI to another charge, or pleading a DUI charge down to what in other states might be called a “wet reckless.” For example, a prosecutor in Oregon cannot agree to dismiss a DUI charge with an agreement that the defendant plead guilty to something else. In some states, prosecutors might extend a plea offer wherein the defendant pleads guilty to “Reckless Driving” and the DUI would be dismissed (hence the term “wet reckless”). ORS 813.170, under the title “Prohibition of plea agreements” provides:

(1) Notwithstanding ORS 135.405 to 135.445, a person charged with the offense of driving under the influence of intoxicants shall not be allowed to plead “guilty” or “no contest” to any other offense in exchange for a dismissal of the offense charged. No district attorney or city attorney shall make any motion and no judge shall enter any order in derogation of this section. This section does not prohibit diversion as provided under ORS 813.200.

(2) Notwithstanding ORS 135.881 to 135.901, a person charged with the offense of driving under the influence of intoxicants shall not be allowed to enter into any program of supervised performance or diversion except as provided under ORS 813.200.

A third factor that limits plea bargaining in Oregon DUI cases are a few statutory requirements. For example, the driver’s license suspension that comes with a DUI conviction cannot be shortened or eliminated if someone pleads guilty or no contest to DUI. Also, the requirement that a defendant go to drug or alcohol treatment cannot be negotiated. Another requirement in Oregon DUI cases is that the defendant serve either 48 hours in jail or do 80 hours of community work service upon a conviction (not required in DUI diversion cases).

All of this is not to say that DUI cases in Oregon cannot be plea bargained. They absolutely can, just within some restrictions. Common terms that are negotiated are: the length of the jail term and the time of reporting (when does the client report to the jail to serve his/her time), alternatives to incarceration or alternatives to shorten the length of incarceration, the amount of community work service to be performed, whether a client can do electronic monitoring in lieu of jail or community work service, whether a client can do house arrest in lieu of jail or community work service, and whether a client must plead to other collateral charges related to the DUI (typically other violations or misdemeanors).

Should I Just Accept the State’s Plea Offer?

Accepting a plea offer and pleading guilty when your unrepresented is risky. Similarly, efforts to attempt to negotiate your own case should be undertaken with extreme caution– or arguably not done at all. A defendant who does not have an attorney and attempts to call a prosecutor on the phone or send the prosecutor an email or letter runs a substantial risk that comments, admissions, or confessions made in the communication– perhaps even well-intentioned comments with the intent of showing remorse or gaining sympathy or understanding from the prosecutor– may very-well be used against the defendant in the DUI prosecution or sentencing. For example, a written apology from a defendant sent to a prosecutor with the hopes of reducing jail may have the effect of assisting the prosecutor in actually prosecuting the defendant.

Plea negotiations are best undertaken with the assistance of an attorney. An attorney experienced in Oregon DUI cases is going to be able to advise a client as to what to do so that they can impress upon the prosecutor and the court that the client is taking the matter seriously and has addressed the concerns of the State. An attorney is also going to know what the typical sentences are, and how to reduce some of the impact of negative consequences of a DUI conviction.

If you have questions about your DUI case, and if you’re looking for assistance from an experienced Oregon DUI attorney, contact our office for a consultation and strategy session.