“Will my Oregon DUI Diversion be on my record?” 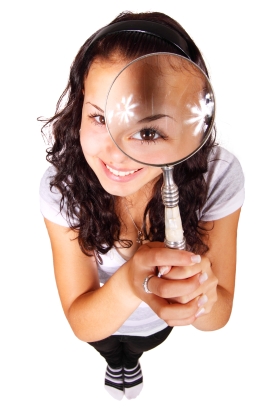 An Oregon DUI diversion record will consist of many different records held by different agencies. Here is a partial list of records that are technically created:

If a driver charged with a DUI in Oregon enters into the DUI diversion program, the “no contest” or “guilty” plea will be held pending the completion of the diversion term. If the driver completes diversion without revocation, the case is dismissed with prejudice and cannot be filed again. No record is created with respect to a conviction or sentence, because the driver was never convicted or sentenced on the DUI charge.

When most people ask about their “record” following a DUI diversion, they are concerned about their criminal record. While the arrest record remains, there is no record of a criminal conviction if the person completes diversion.