Have you been arrested or cited for an Oregon City DUI charge? We can help. Oregon DUI Attorney Michael Romano handles DUI cases in Oregon City and surrounding areas. 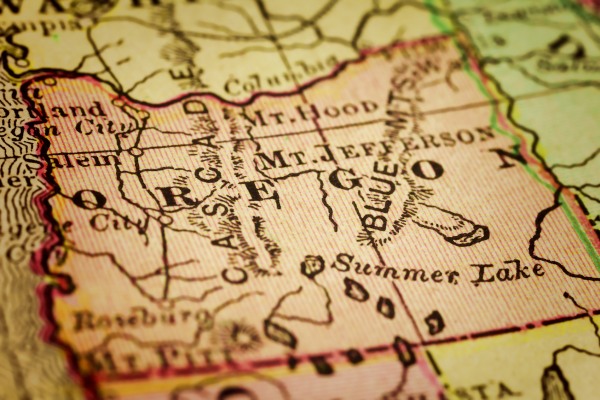 Oregon City is the county seat of Clackamas County, Oregon. The city is located on the Willamette River, and is just south of the Portland metropolitan area. The city has a rich history. It was established in 1829 by the Hudson’s Bay Company at a location intended to take advantage of the power of Willamette Falls for a lumber mill. The city was incorporated in 1844, and throughout the 1840s and early 1850s, the city was the capital of the Oregon Territory, and the end-point of the Oregon Trail. Oregon City’s current population is just under 35,000.

Oregon City DUI citations are typically forwarded to the Clackamas County District Attorney’s Office for a charging decision. If a formal criminal charge is filed, then the case typically proceeds through the Clackamas County Circuit Court. Most drivers charged with a first-time DUI are eligible for Oregon’s DUI Diversion Program. DUI cases that are not available for diversion may still be eligible for dismissal, or may be able to be resolved through plea negotiations or trial.

If you failed a breath test or refused the breath test, you will likely be looking at an administrative driver’s license suspension. This license suspension is separate from the criminal charge for DUI, and the license suspension can be imposed even before your criminal case is resolved. An administrative hearing called a “DMV Implied Consent hearing” is available to challenge this license suspension, but the request for the hearing must be made within ten-days of the date of your arrest. It is crucial that you have your attorney request this hearing immediately. The hearing will be scheduled and held by the Office of Administrative Hearings. The hearing will typically take place within 30-days after your arrest, and can be in-person or by phone. If you or the arresting officer demand an in-person hearing, the hearing location may not necessarily where you live, but rather will be within 100 air-miles of where the DUI arrest took place.

Drivers arrested for DUI in Clackamas County will typically be booked into the Clackamas County Jail. If any jail service is required later as part of a sentence, you will serve additional jail at this location.

Any driver entering into the DUI Diversion Program or convicted of a DUI charge will need an ADES evaluation. For more information on the evaluations in Clackamas County, please see the Clackamas County DUI page.

Any driver entering into the DUI Diversion Program or convicted of a DUI charge will need to complete a drug and alcohol education class or treatment. For more information on the treatment programs and providers in Clackamas County, please see the Clackamas County DUI page.

If you are facing an Oregon City DUI charge, we can help. We have offices in downtown Portland and we offer no-cost, no-obligation initial consultations in-person, by phone, or by video conference. Contact us today to schedule an appointment.