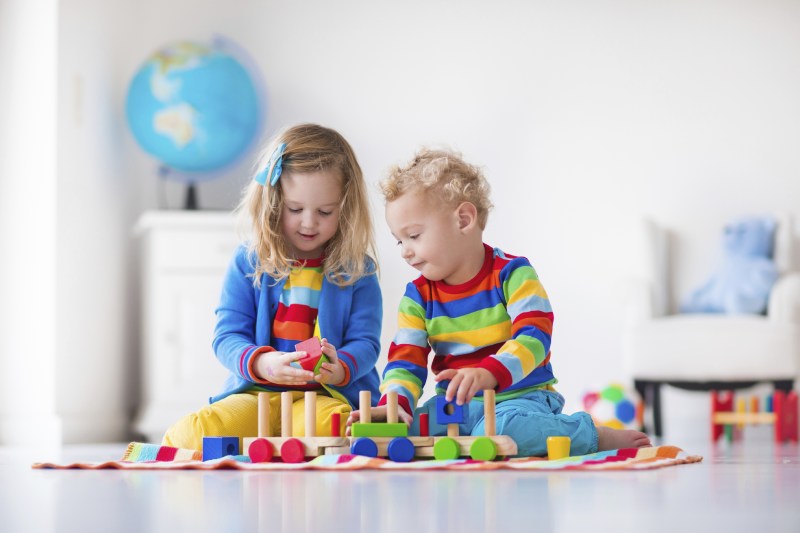 With sole custody, one parent has the sole right to make vital decisions regarding the child’s education, religious training, health care, etc. Reasonable and consistent visitation for the non-custodial parent will be allowed under both sole and joint custody under what Oregon calls a “parenting plan.” Non-custodial parents also have other rights.

In determining the custody of a minor child in Oregon, the court will give primary consideration to the best interests and welfare of the child, including:

(1) The emotional ties between the child and other family members

(3) The desirability of continuing an existing relationship

(4) The abuse of one parent by the other

(5) The preference of the primary caregiver of the child, if the caregiver is deemed fit by the court

If the spouses cannot agree on custody or visitation, they may agree or the court may order that the spouses undergo a custody evaluation. The evaluation is performed by a social worker or psychologist who interviews and observes both parents, the children and other relevant people acquainted with the family in order to determine what is in the best interests of the children. Some courts have a family services department which can perform these evaluations for a minimal charge. Private evaluations are also available for use in more complex cases, but generally costs thousands of dollars. If the spouses still cannot agree after the evaluation and the issues are litigated, either party may call the evaluator as a witness in this litigation.

It is the policy of state of Oregon to assure minor children of frequent and continuing contact with parents who have shown the ability to act in the best interests of the child and to encourage the parents to share in the rights and responsibilities of raising their children after the parents have separated or dissolved their marriage. The court will generally approve a parenting plan which has been agreed upon by the spouses. Every county has a model parenting plan which can be used by families who do want to develop their own plan. A typical parenting plan includes provisions for:

Under Oregon law, both spouses are required to complete a parenting class early in the divorce proceedings which usually runs for about four hours and deals primarily with ways that parents can help their children adjust to divorce. A divorce cannot become final until both parents have completed the class and filed the appropriate certificate with the court.

After both parties have completed the mandatory parenting class, they will be required to attend mediation, where each parent speaks with a neutral third-party hired by the court to help the parties reach an agreement on custody and the parenting plan (the mediator will not discuss financial issues, give advice or provide therapy).

A custody or visitation order may be modified by either written agreement between the parties (which is signed by a judge and filed with the court) or by the order of a court after a hearing. An existing custody order cannot be modified unless the requesting party shows that a substantial and unanticipated change of circumstances (i.e. custodial parent’s inability to care for the children) has occurred since the previous order was filed. The court may also consider other factors (e.g. remarriage or relocation). A change in the visitation schedule may be sought without showing a substantial change in circumstances, providing it is demonstrated that the change is in the child’s best interests.

Effect of Relocation on Child Custody and Visitation

The following factors will be considered by the court: The child’s age and connections to school, friends, and other families; The child’s attachment to the custodial parent; Whether the parents previously agreed the child would not be moved; and whether the move was primarily intended to prevent the non-custodial parent from visiting the child.

If you are facing divorce where child custody is an issue, you should have legal representation with an experienced Oregon divorce attorney. Decision making on behalf of children and your relationship with them is easily the most important issue in any dissolution of marriage case.

Contact our office to schedule a consultation, and let us discuss how we can help you remain a strong and significant part of your children’s lives.