The legal alcohol limit in Oregon is .08 BAC, but that’s only partly accurate. 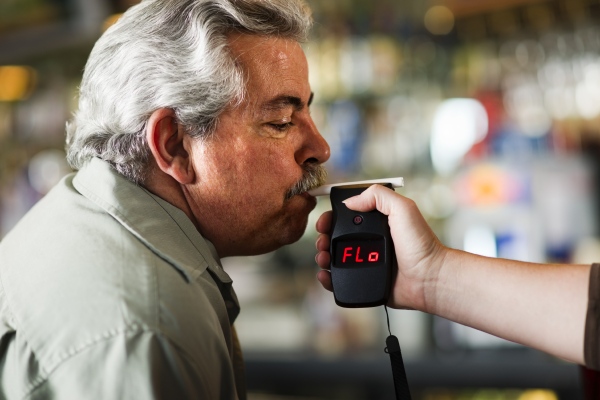 When people talk informally about the .08 “legal alcohol limit,” they are really referring the the presumption of guilt that comes with a .08 (or above) breath or blood alcohol reading in a DUI. Meaning, if a driver’s BAC is .08 or above, and if the case is presented to a jury, the judge will instruct the jury that they can presume the driver was “under the influence of alcohol” based on the .08 reading. 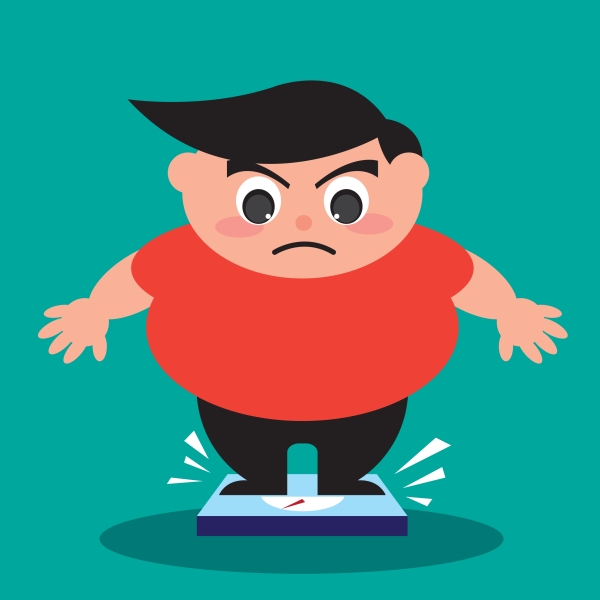 What If There Were Other Legal Limits?

The simplest (and perhaps the most frighting way) to understand this is with an illustration: Imagine if the government passed a law that said obesity was a crime, and anyone weighing over 150lbs was to be presumptively designated as “obese.” In other words, there would be a legal assumption made– without any regard to gender, race, height, body type, or fitness level– that anyone weighing 150lbs or more was a criminal. Now, this may seem extreme and even silly, but it’s really the same principal. Every driver in Oregon is legally presumed to be drunk (or “under the influence of intoxicating liquor”) when their breath or blood alcohol level is at or above .08. This legal assumption is made without regard to a given driver’s sex, race, height, weight, body type, fitness level, alcohol tolerance, and without any regard to whether the driver has drank with a large meal or on an empty stomach.