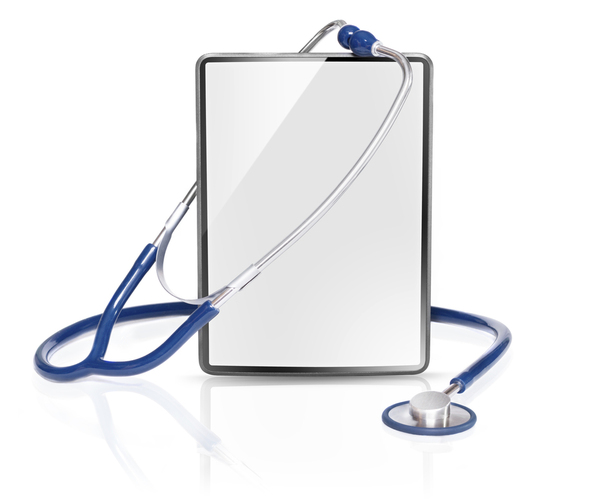 A better question to probably ask is, “Are Drug Recognition Evaluations scientifically accurate or valid?” and the answer to that question depends greatly on the accuracy that one finds “valid.” For example, a guess as to the flip of a coin has 50% accuracy. Law enforcement points to three studies that support their belief– and representations– that the DRE protocol is scientifically valid and accurate:

From a traditional scientific perspective, Drug Recognition Evaluations are not scientifically accurate or valid because of at least three specific issues: