The Gadsden flag was originally designed in 1775 by American general and statesman Christopher Gadsden (1724–1805), and used during the American Revolution.

The origin of the snake theme can be traced back to Benjamin Franklin when– in 1751– he made the first reference to the timber rattlesnake in a satirical commentary published in his Pennsylvania Gazette.

The Gadsden flag has been used over the years for various purposes. It’s mostly been used as a statement of personal freedom, American pride, libertarian values, and freedom.

The Best Variations of the Gadsden Flag 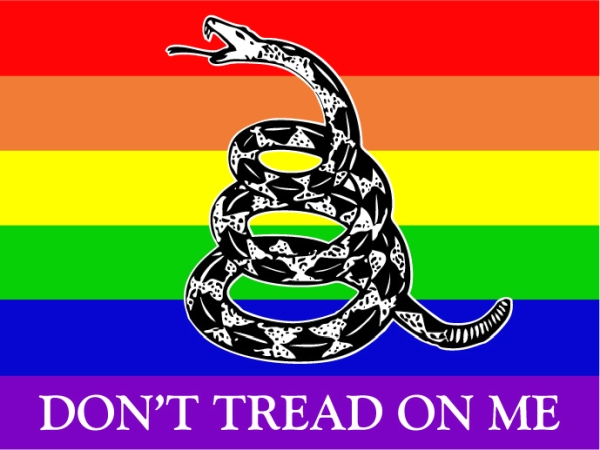 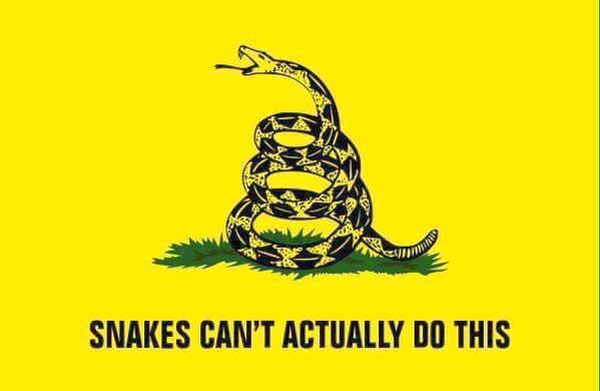 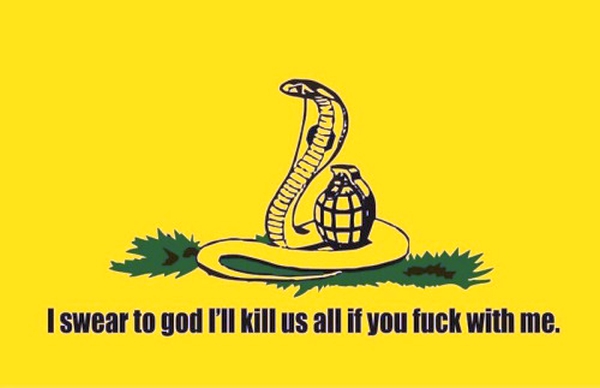 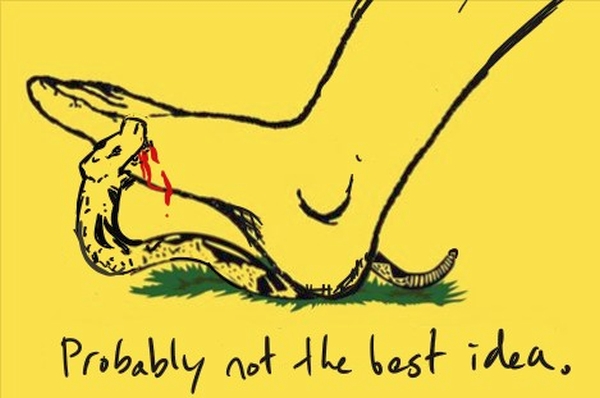 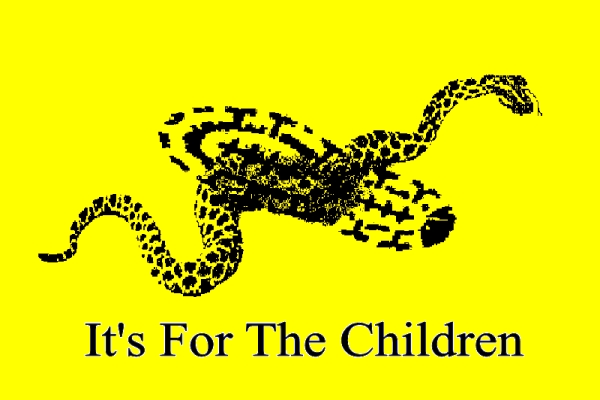 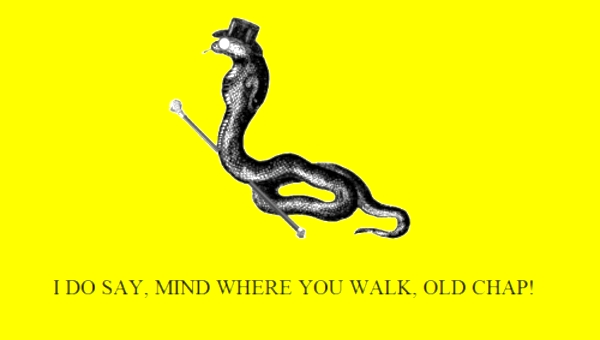 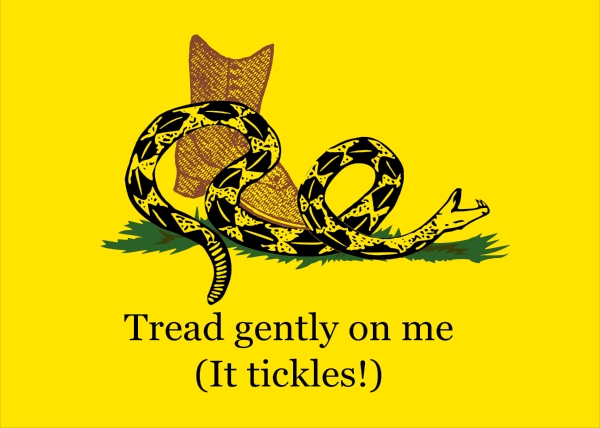 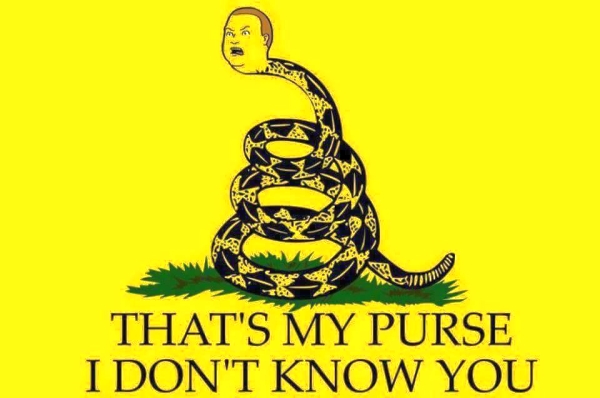 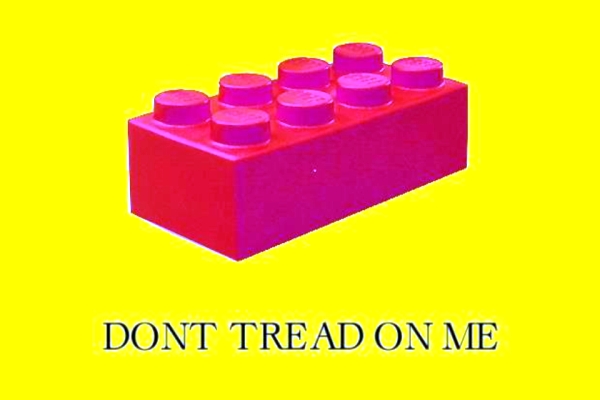 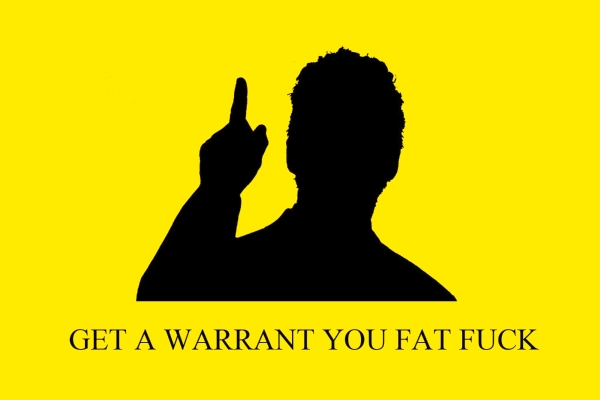 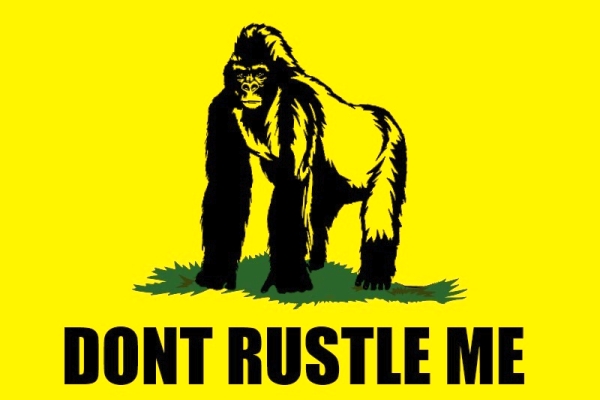