Have you been arrested or cited for a DUI in Beaverton Oregon? We can help. Beaverton DUI attorney Michael Romano and Romano Law, P.C. handle cases in Beaverton and throughout Washington County. 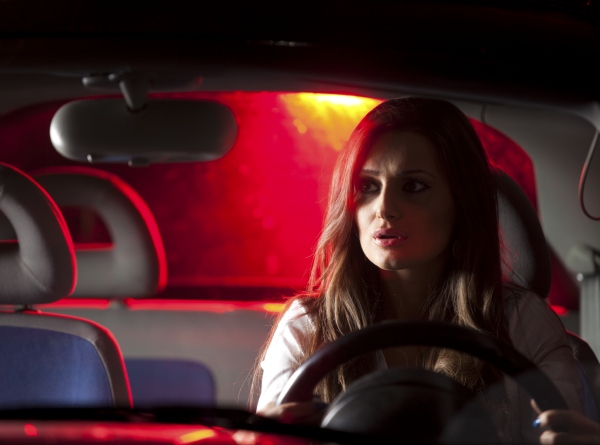 Call Us Today For a Free 15 Minute DUI Strategy Session

We will go over:

Many of the decisions that need to be made in Oregon DUI cases need to be made quickly. Therefore we strongly suggest that you do not delay, and that you contact an attorney right away. When you call, please have available:

This DUI strategy session is no-cost and no-obligation. Call today. 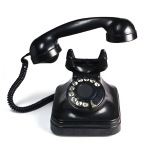 Beaverton, Oregon is a city about seven miles west of downtown Portland. Beaverton was incorporated in 1893 and– as of today– with a population of approximately 92,000 people, it’s the second-largest city in Washington County and the sixth-largest city in Oregon. 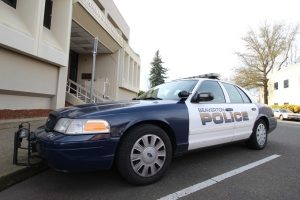 The Beaverton Police Department consists of several officers led by Chief of Police Geoff Spalding. The Beaverton Police Department has Intoxilyzer 8000 breath testing machines installed & maintained by the Oregon State Police Forensic Services Division. Other police agencies that may patrol and arrest & issue citations for DUII include–but are not limited to– the Oregon State Police and the Washington County Sheriff’s Department.

The Beaverton Police Department reported in May of 2016 that they’d made 35 DUI arrests in the month of April 2016 as part of a grant-funded National Traffic Safety Campaign. These High Visibly Enforcement (HVE) campaigns are paid for by grant funds. Year-to-date at the time of the announcement, the police department reported 145 Beaverton DUI arrests, 22 of which resulted in a breath test refusal and application for a warrant for a blood draw.

In some cases, a stop west of Beaverton could be referred for prosecution to the Multnomah County District Attorney’s Office and proceed through the Multnomah County Circuit Court. If you elect to have an Implied Consent hearing— often called a DMV Hearing— the hearing location won’t be affected by which city or county you’re in, but rather where the nearest hearing location for the Office of Administrative Hearings is located. A Beaverton DUI will usually have the Implied Consent hearing held in Tigard.

If you’ve been arrested for a Beaverton DUI charge, or if you were issued a DUI citation in Beaverton, Romano Law, P.C. can help. We have offices in downtown Portland and we offer no-cost, no-obligation initial consultations in-person, by phone, or by video conference.