Driving Under The Influence of Controlled Substances (aka “Driving Under The Influence of Drugs”) is unlawful in Oregon if the controlled substances adversely affect the driver to a noticeable or perceptible degree. This includes any mental or physical impairment. A driver who is buzzed, high, baked, stoned, blazed, faded, fried, wasted, or even just sleepy or drowsy while using controlled substances could be charged with a crime. 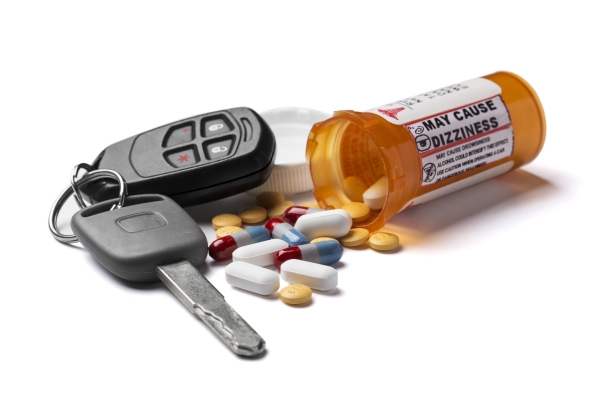 Some states have “zero tolerance” laws that make driving under the influence of drugs with any measurable amount of specified drugs in the body. These laws are best suited for illegal drugs: if it is illegal to possess or use a drug in that state, then it is perhaps reasonable to prohibit driving after the drug has been possessed and used. Sixteen states have zero tolerance laws in effect for one or more drugs.

Other states have “per se” laws which make driving under the influence of drugs illegal with amounts of specified drugs in the body that exceed set limits. Six states have per se laws in effect for one or more drugs.

For a national overview of driving under the influence of drugs laws around the country, please visit the Governors Highway Safety Association (GHSA) Drug-Impaired Driving Laws page.

You can read more about Oregon’s Driving Under the Influence of Intoxicants and DUI laws on our Oregon DUII Laws, Penalties, and Consequences page.