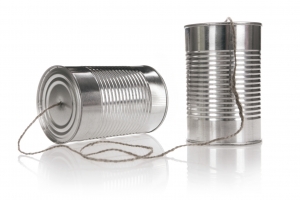 Communicating during divorce can be difficult for parties because– while the individual parties frequently feel the need to be heard (by their spouse, by their attorney, by the court, etc), they frequently fail to consider how their communication is being perceived, and they often fail to listen or understand.

The following list of tips are not part of Oregon law, but they are just some good principles for communicating during divorce:

Before communicating through any medium (in-person, phone, email, note, text message, letter, etc), consider what you are trying to accomplish. Are you seeking information?A response? Or are you trying to convey information? Depending on the purpose of your communication, you may want to to choose one medium over another.