Measure 11 DUI charges in Oregon do not literally fall under Measure 11, because DUI is not a Measure 11 crime. DUI in Oregon is typically a misdemeanor, but can be charged as felony DUI in the case of prior convictions. However, when someone refers to “Measure 11 DUI charges in Oregon,” they may be referring to what are sometimes called “collateral charges.” Collateral charges or related charges to a DUI charge can be things like Reckless Driving, Recklessly Endangering Another Person, Criminal Mischief, “Hit and Run”, etc. These additional charges can be more or less serious than the DUI charge itself. In the case of a DUI where an accident involved death or injury to another person, the related charges could be actual Measure 11 charges and far more serious than the DUI charge itself. Examples could include: 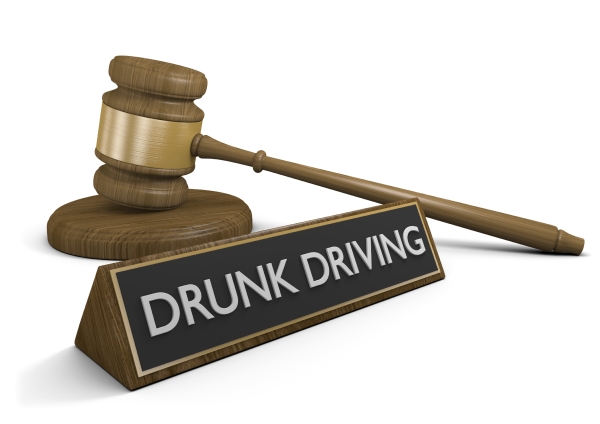 Measure 11 charges stemming from a DUI could result in mandatory prison time with no possibility for early release. This is far more serious than a typical DUI charge, given that most DUI convictions end in a probationary sentence. For first offenders, a DUI charge doesn’t even end in a conviction if the driver enters and completes Oregon’s DUI Diversion Program.